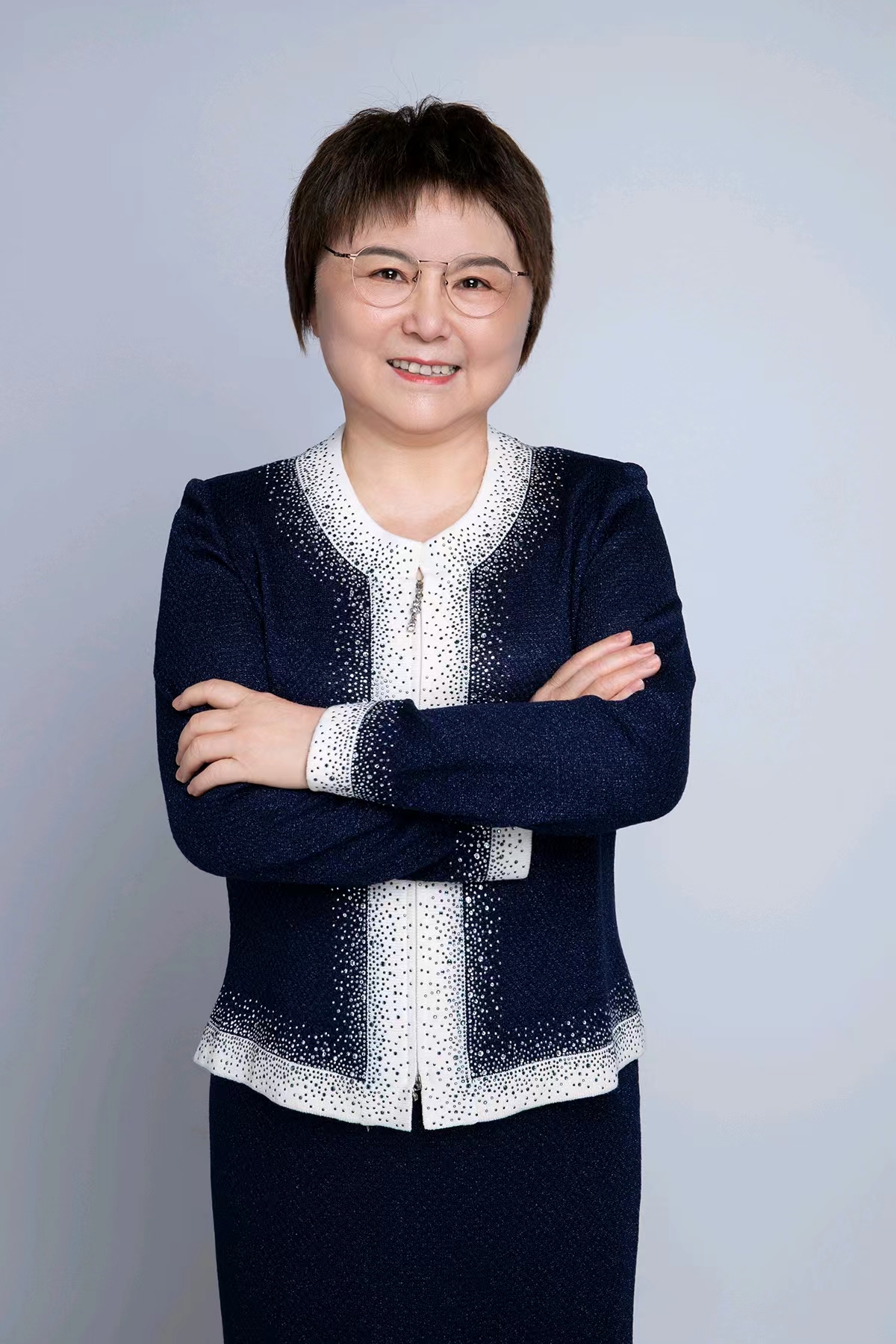 Dr. SHEN Hong, Chair Professor, the Director of the Center for Higher Education Research, PhD supervisor. She was rewarded the Special Government Allowance of the State Council of China in 2004. She is an elected Vice President of National Association of Economics of Education, Vice Chairman of the Higher Education Committee of the Guangdong Higher Education Association, the Chairman of the Higher Education Association of Shenzhen Education Society, a member of the Academic Committee of Shenzhen Education Society, and a member of Education Group of Shenzhen Decision-Making Advisory Committee. She received her Ph.D. in Management Engineering (1997) and Master in Higher Education (1991) both supervised by famous university president ZHU Jiusi, and Bachelor in Mechanical Engineering (1982) all from Huazhong University of Science & Technology (HUST). Before joining SUSTech, she had been working in HUST since 1988 as a lecturer, associate professor (1995), professor (1999), the 2nd ranked professor (2009), distinguished professor Huazhong Scholar (2016). She won the Bole Prize in 2016 in HUST. She has been the China-PI of international large project with other 30 countries of Changing Academic Profession (CAP) and Academic Profession In Knowledge Society (APIKS), and rewarded 12 research awards from the national, ministerial, and provincial levels and 6 doctoral supervision awards. She has published 150 articles as the 1st or corresponding author and 11 books both in Chinese and English and has edited 7 book-series. Professor SHEN has been granted 60 research projects from UNESCO and NSFC, MOE and various international and national institutions of China in which 4 are from National Nature Science Foundation. She has supervised and is supervising 98 doctoral and 66 master students since 1997. Her research fields include Research and World-Class Universities, Academic Profession and Faculty Development, Undergraduates’ Added-Value, and Economics and Finance of Higher Education. She had been vice dean of School of Education of HUST from 1999 to 2013, and the instructor of 4 graduate courses in HUST, and she is now teaching 2 general education courses in SUSTech. She was a Fulbright Scholar in PSU (2002/03), a visiting scholar in SUNY at Buffalo (1996/97, then many times in many years), and a visiting professor in Hiroshima University Japan (2000/01). She was the China Leading Consultant on Asian Student Loans Study for UNESCO-BKK (2001-03).